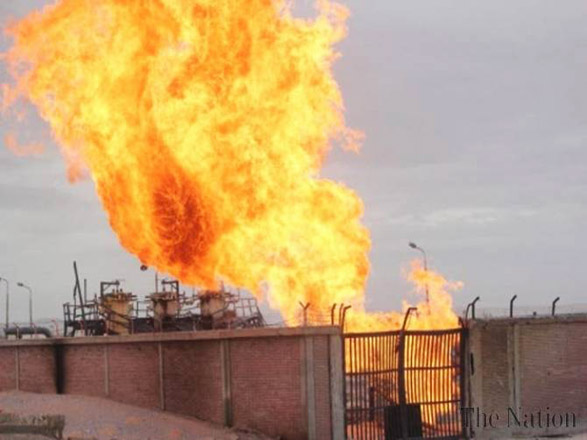 An explosion took place in the Iranian city of Sanandaj.

Axar.az informs this was reported by the Iranian media.

It was reported that two explosions were heard in a row at the chemical plant in Sanandaj.

There is no official information about the incident.