Turkey has opened its borders with the two countries
﻿ 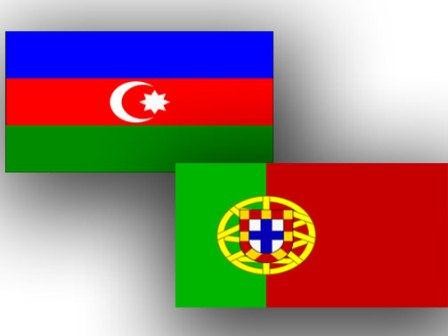 Azerbaijan and Portugal established successful relations despite the geographical distance between the two countries, said a press-release of the Honorary Consulate of the Portuguese Republic in Azerbaijan, dedicated to the national holiday - the Portugal Day, celebrated on June 10.

According to the press-release, Portugal and Azerbaijan signed a number of cooperation agreements.

The representatives of both countries often pay high-level visits, the press-release said.

According to the press-release, the two sides are actively cooperating as part of the international forums.

"The Portuguese entrepreneurs often visit Azerbaijan to find opportunities to expand business cooperation," the press-release said. "Azerbaijan and Portugal have a high potential for cooperation in the fields of information technologies, tourism, construction, agriculture, health and education."