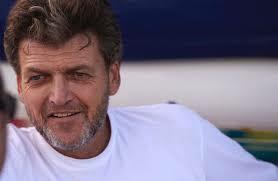 Axar.az reports that Baron Benjamin de Rothschild died of a heart attack on Friday, his family confirmed to AFP.

Baron Benjamin de Rothschild was the president of the family-owned Edmond de Rothschild Holding SA, which is headquartered in Geneva and specializes in private banking and asset management.​ He took charge of the group after the death of his father, Edmond, in 1997. The value of the group's assets is estimated at almost $200 billion.

A private funeral will be held for the French banker in the coming days, his family said in a statement quoted by AFP.