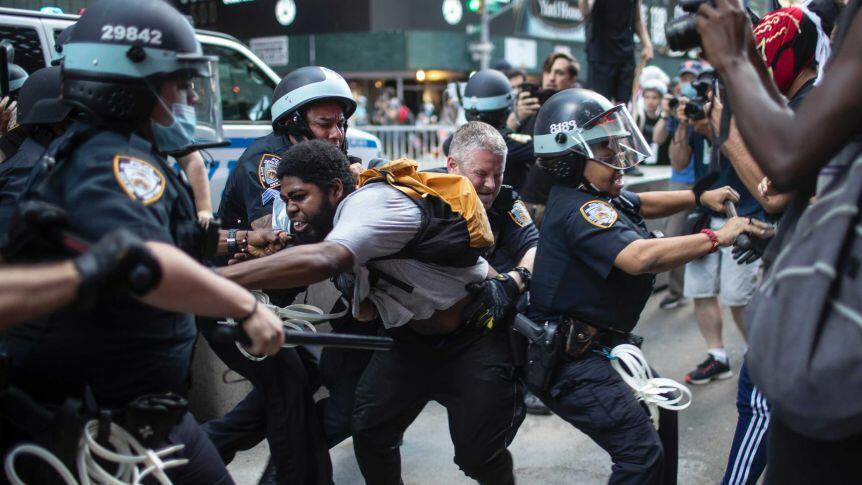 Representatives of radical leftist movements in the United States rioted in two major cities Seattle and Portland after the inauguration of Joseph Biden.

Axar.az reports this information was spread by the police departments of these cities.

In Seattle, protesters looted an Amazon store and burned an American flag.

In Portland, protesters chanted "We want justice, not Biden." In addition, a group of 150 Democrats destroyed the party's office.