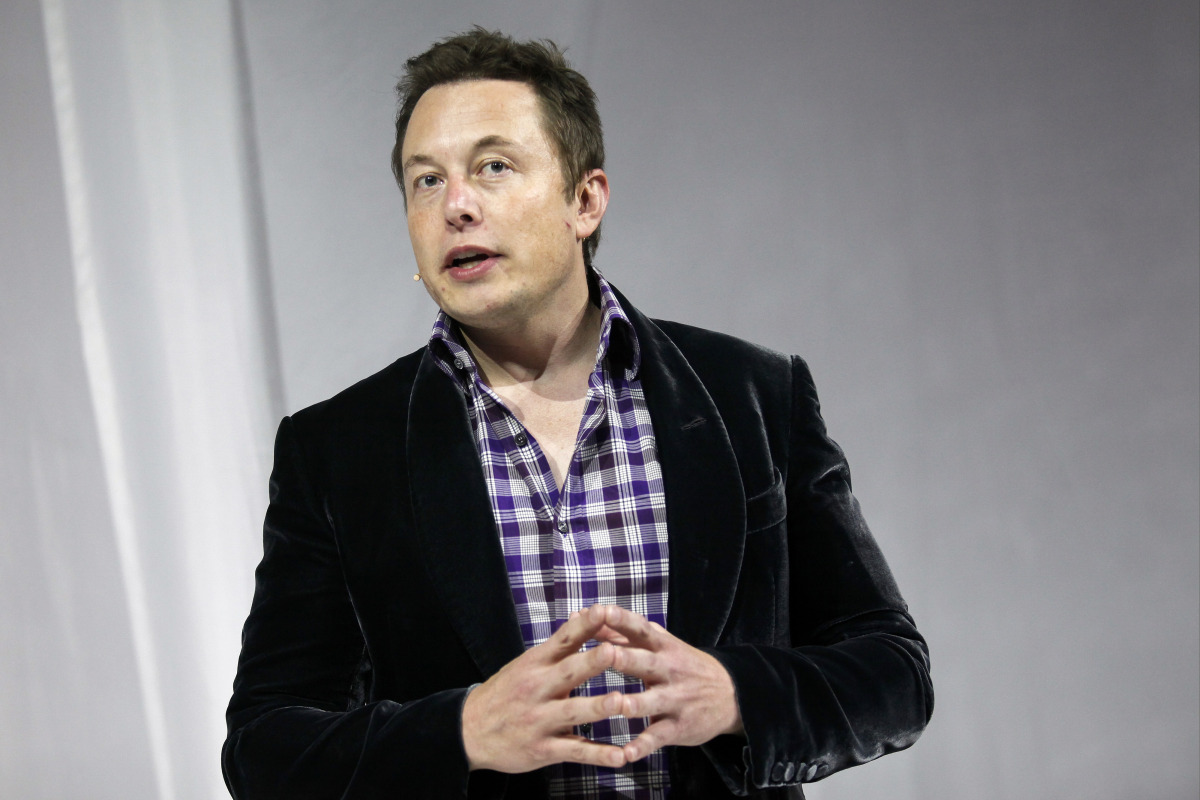 American businessman Elon Musk has promised a reward for the development of the most effective method for storing carbon dioxide.

"I will award $ 100 million for the best technology for storing carbon," said the billionaire.

Earlier, he announced his intention to sell all his property to invest in the colonization of Mars.