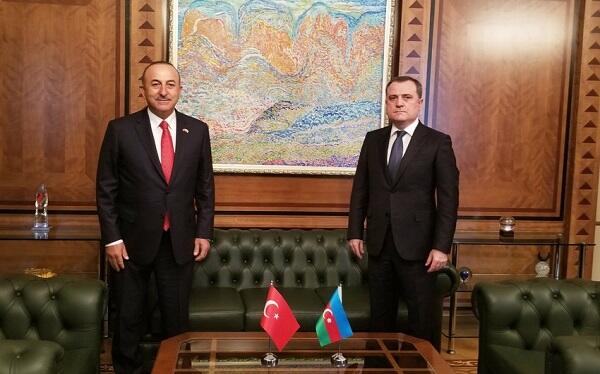 The ministers exchanged views on coordinated measures to bring home the remains of an Azerbaijani killed in a pirate attack on a Turkish ship.