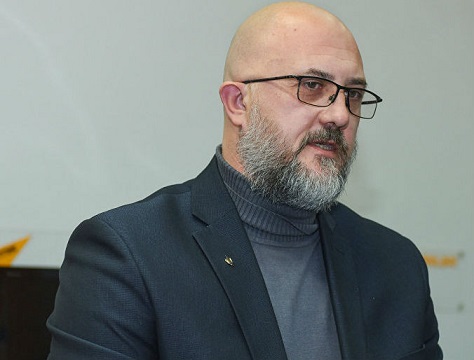 Armenia does not care about the views of its strategic partner. It should be noted that the Khojavend region, where a monument to the fascist collaborator Garegin Nzhdeh was erected, is now a zone of responsibility of Russian peacekeepers.

According to him, Armenia is deliberately trying to inflame the international confrontation by heroizing the partner of the Third Reich:

"Despite the fact that there is a certain strategy to prevent the heroization of fascism in the post-Soviet space, we turned a blind eye to the erection of the monument.

The current situation calls for an immediate response from Moscow, as the monument is located in the area of responsibility of Russian peacekeepers.