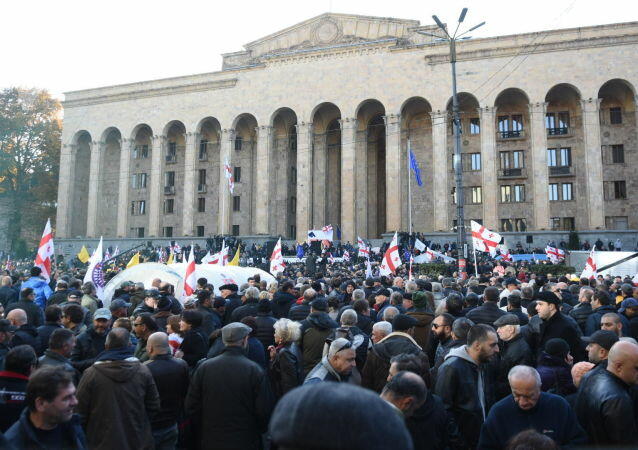 The Georgian opposition plans to hold a rally in front of the government building today.

Axar.az reports that the statement came from Khatiya Dekanoidze, one of the leaders of the United National Movement Party. He said that the rally on the arrest of Nika Melia will take place at 15:00.

The leader of the Georgian Dream Party, Irakli Kobakhidze, said that only the politician was to blame for Melia's detention. He said Georgia is a state governed by the rule of law.