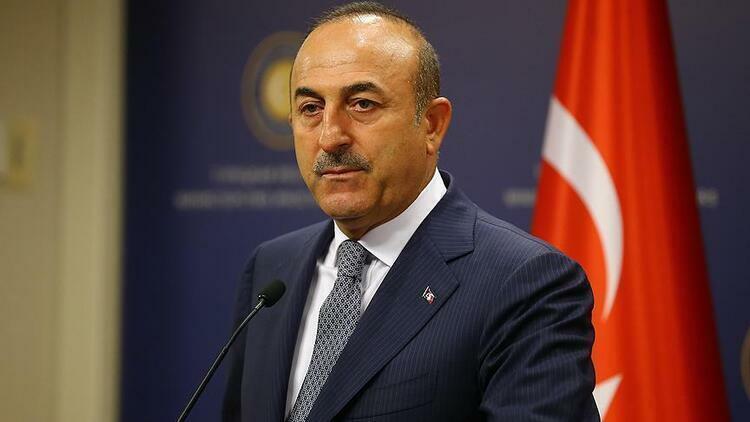 We strongly condemn the attempted military coup in Armenia.

He said that Turkey is against a military coup anywhere in the world.

"We strongly condemn this situation in Armenia. Attempts at military coup are destabilizing the country. This position of Turkey is a matter of principle. We are against a military coup."