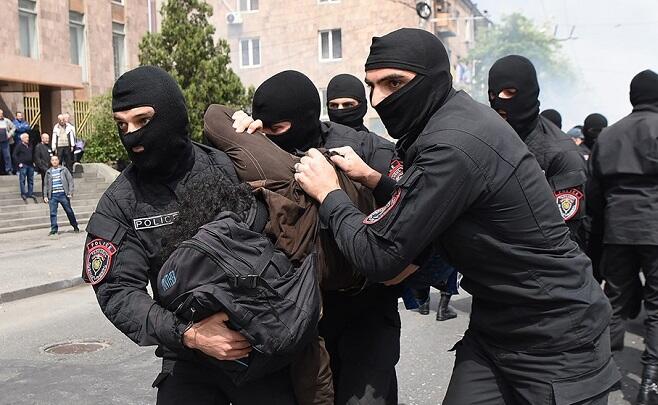 Armenian police do not rule out provocations during the opposition rally.

Axar.az reports that the information was released by the Armenian police.

"Police have received information that there may be provocations at the rally scheduled for March 3 at 16:00. We call for holding mass events within the law, avoiding illegal activities and provocations," the statement said.

Police also said they would use all means to maintain order.