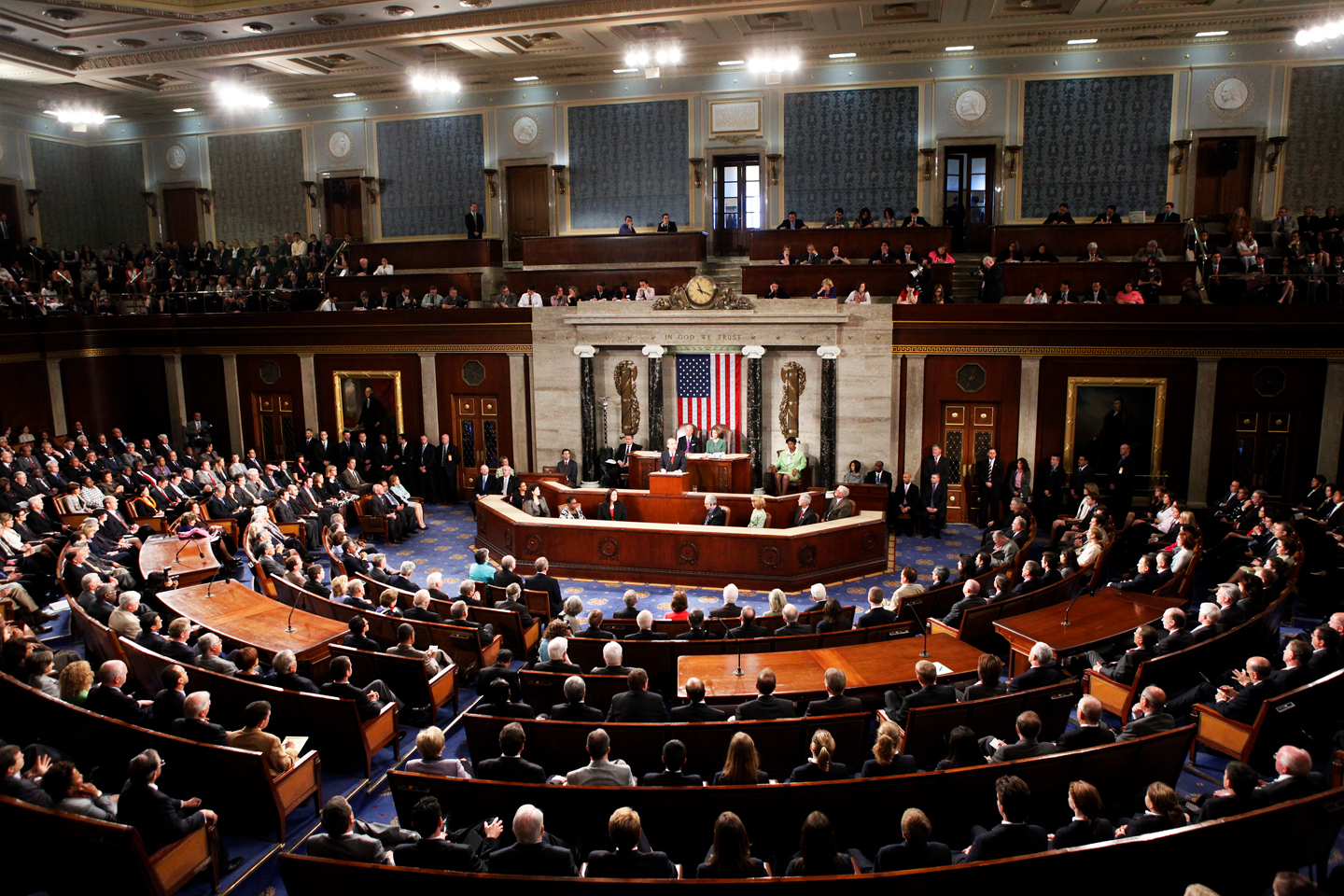 U.S. senators introduced bipartisan legislation on Wednesday to repeal decades-old authorizations for the use of military force used to justify years of attacks in the Middle East, an effort to shift back the authority to declare war to Congress from the White House.

Axar.az reports citing foreign media that the measure, led by Democratic Senator Tim Kaine and Republican Senator Todd Young, would repeal 1991 and 2002 Authorizations for the Use of Military Force (AUMF) against Iraq, citing the "strong partnership" between Washington and the government in Baghdad.

Under the Constitution, Congress, not the president, has the right to authorize war.

"Last week's airstrikes in Syria show that the Executive Branch, regardless of party, will continue to stretch its war powers," Kaine said in a statement.