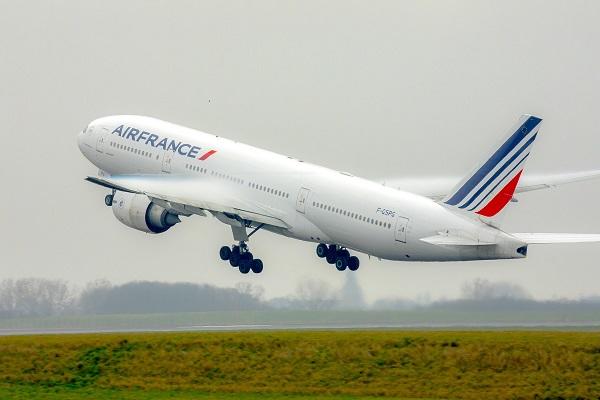 An Air France passenger plane has made an emergency landing at Sofia Airport in the Bulgarian capital.

Axar.az reports that the reason for the emergency landing was the rude treatment of other passengers by an Indian citizen on the plane. It was even reported that the Indian tried to enter the cockpit.

The plane flew from Paris to New Delhi.