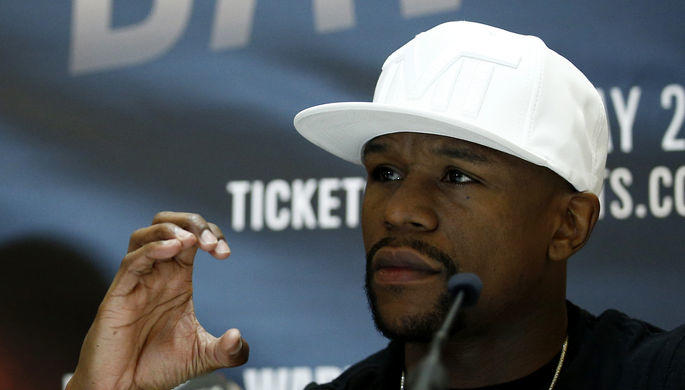 A court has been shown new footage of George Floyd in a store shortly before his death, as the murder trial of ex-policeman Derek Chauvin continues.

Axar.az reports that a shop clerk told the court he believed the note Mr Floyd had paid with was fake, and that he appeared to be on drugs but could carry a conversation.

Mr Floyd's May 2020 arrest and death sparked global protests over policing and racism.

Moments after Mr Floyd left the shop, his deadly encounter with police began.

It ended with Mr Chauvin pressing his knee into Mr Floyd's neck for more than nine minutes before he died.

Mr Chauvin, 45, denies charges of murder and manslaughter. Defence lawyers have indicated they will argue that 46-year-old Mr Floyd died of an overdose and poor health, and the force used was reasonable.

Observers of the trial say Wednesday's footage may be an attempt by prosecutors to deal with the allegation that drugs played a part in his death.