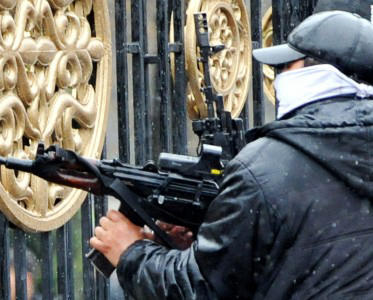 At least four terrorists were neutralized in a joint operation by gendarmerie commandos and police special forces in southeastern Turkey, the country’s Interior Ministry said on Wednesday.

Axar.az reports that Interior Minister Suleyman Soylu and the ministry on social media said the terrorists were neutralized in a clash near Mt. Domuz in Sirnak province.

Turkish authorities use the term “neutralize” to imply the terrorists in question surrendered or were killed or captured.