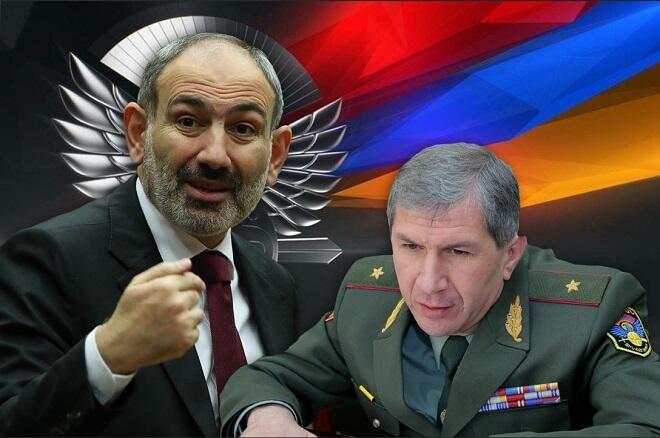 Former Chief of General Staff of Armenia Onik Gasparyan responded to Nikol Pashinyan and accused her of lying.

Axar.az reports that Gasparyan called Pashinyan an immoral liar and said that he did not expect anything else from him:

"I confirm the words of my statement of November 17. The prime minister and his secretary of the Security Council are dishonestly distorting reality and using the levers of power to mislead society."

It should be noted that Pashinyan had previously said that Onik Gasparyan did not offer him to stop the war on the 4th day of the war.