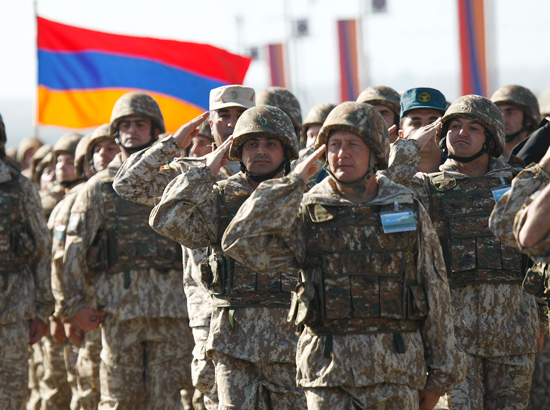 The Armenian Eagles volunteer group, which took part in the Second Karabakh War, is ready to fight against NATO as part of the Russian army.

Axar.az reports this was stated by the chairman of the United Party of Armenian Eagles, the leader of the volunteer group, Colonel Khachik Asryan.

"NATO is destroying independent peoples, sovereign states, trying to prepare military action against Russia, the centuries-old friend and only ally of the Armenian people, through Ukraine. It is given under the show 'We are defending Ukraine,'" he said.