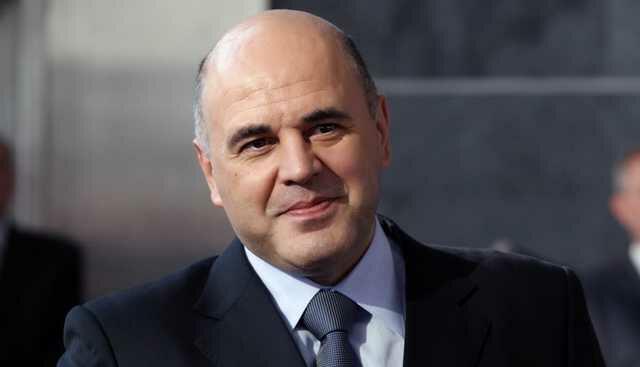 "Yes, there will be a meeting with Lukashenko," he said.

The Russian prime minister last visited Minsk in September 2020. He held talks with his Belarusian counterpart Roman Golovchenko and was received by the country’s President Alexander Lukashenko. The parties discussed the domestic political situation in Belarus, integration matters and Russian vaccine supplies.