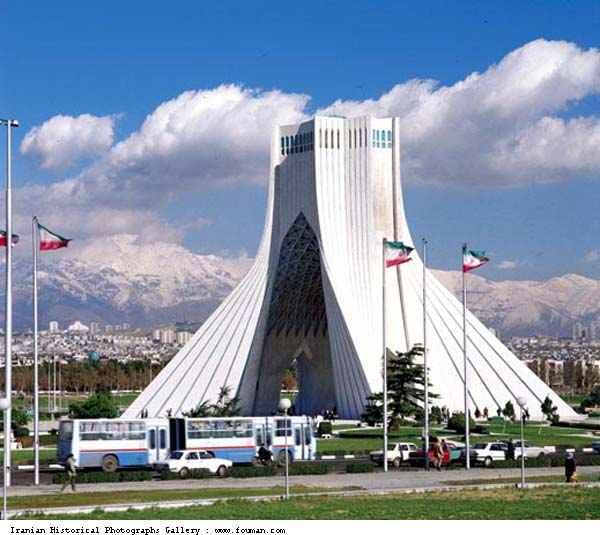 He added that the third border point of Iran and Pakistan, i.e. Pishin-Mand border point, will be officially inaugurated on Wednesday.