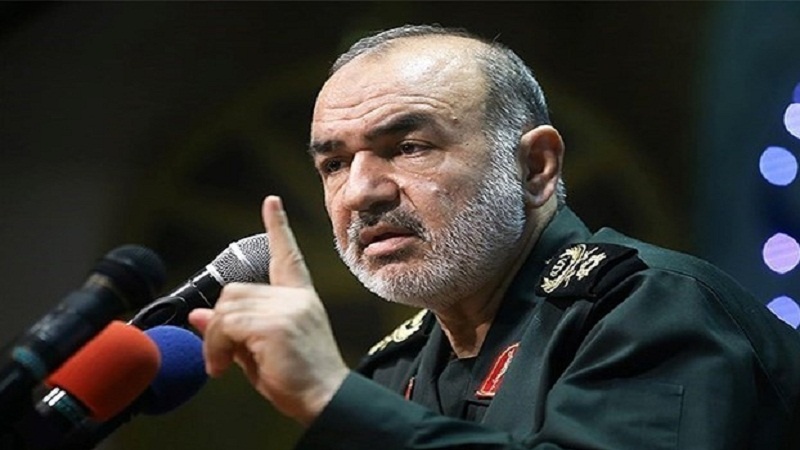 Israel can be defeated with only one military operation and a decisive blow.

The statement came from Hossein Salami, commander of the Iranian Islamic Revolutionary Guard Corps. According to him, Israel has shown all its weaknesses over the past few months:

"Their biggest weakness is that any tactical action can lead to their strategic defeat. I mean that only one operation can destroy this regime."

According to him, 90% of Israel's trade is maritime trade, which puts the country at risk. He said it was very easy to destroy these routes.