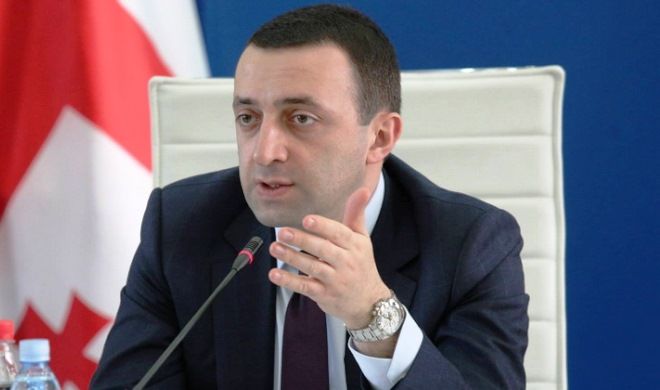 Georgian Prime Minister Irakli Garibashvili met with representatives of the country's Muslim community on the occasion of Ramadan.

Axar.az reports that the meeting was also attended by the head of the Georgian State Agency for Religious Affairs Zaza Vashakmadze.

The Prime Minister congratulated his Muslim compatriots on the occasion of Ramadan and conveyed his best wishes to them. Garibashvili said that Muslims and Christians in Georgia have historically lived in mutual respect for each other's religious beliefs.

Mufti of Western Georgia Adam Shantadze thanked the Prime Minister for organizing the meeting. He noted that Georgia is still distinguished by its cultural, ethnic and religious diversity: "People of different religions have always lived in Georgia in an atmosphere of brotherhood and friendship, which has helped to build a strong state."