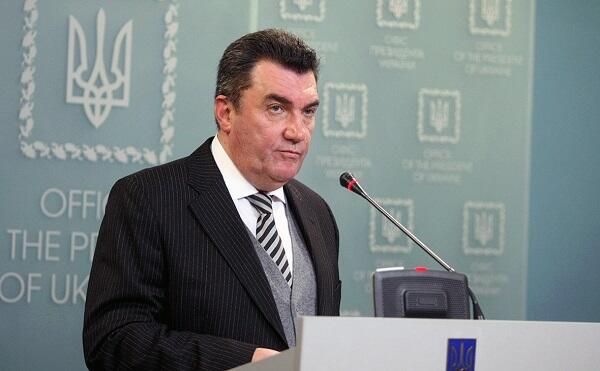 I have said this many times - the conflict will end as soon as Mr. Putin withdraws his troops and tanks.

Axar.az reports that the statement came from Secretary of the National Security and Defense Council of Ukraine Alexei Danilov.

"The armoured personnel will go to the Rostov region, the Kursk region, and the military will be there, and as soon as we hand over our border, the war will end immediately," Danilov said.

He said there was no need to say that the war in the Donbas was the fault of Ukraine.

"We all agree to do something, but it's extremely difficult to come to an agreement with them because they say one thing and then another."