Turkish TVs will be alive broadcast about Khojaly 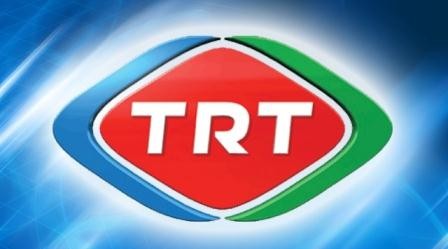 TRT - Turkish Radio and Television Corporation, remaining committed to its tradition, will bring to the world community the truth about the Khojaly genocide through live broadcasts on TRT 1, TRT Haber and TRT Avaz on Feb. 25-26.

The crew of TRT Avaz will arrive in Baku on February 25-26. They, with the technical support of the Azerbaijani State Television, will conduct a live broadcast outside the Maiden Tower and Khojaly monument.

He said that on the commemorative days, several programs, interviews with eyewitnesses of Khojaly genocide, documentaries and clips will be broadcasted on “TRT Haber” and “TRT Avaz” as usual. TRT will also broadcast 12-series program titled “Eyewitnesses of Khojaly” that was prepared by the Baku bureau of TRT.