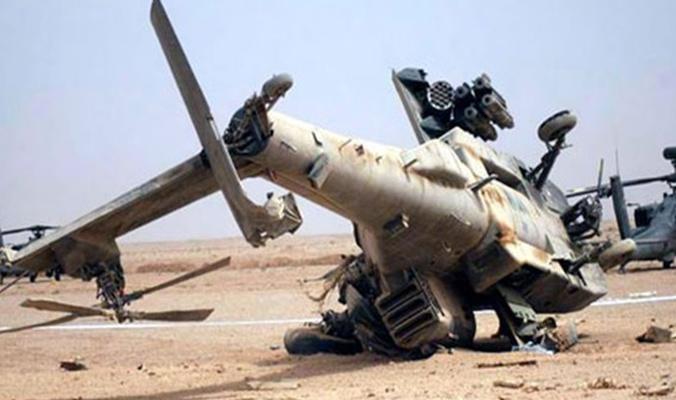 Axar.az reports that the statement came from the Afghan Defense Ministry.

Three people were killed and one was injured in the incident. The helicopter crashed due to a technical problem.

The Taliban said the helicopter was shot down.