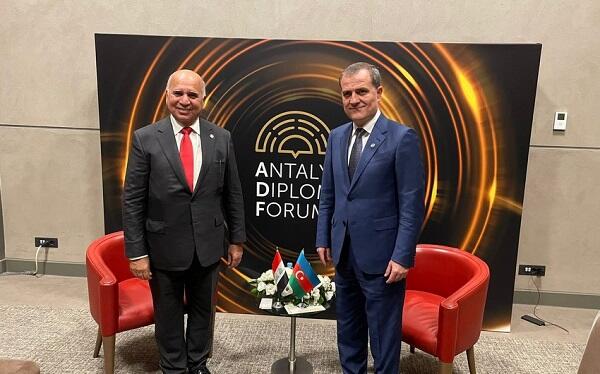 Axar.az reports that Jeyhun Bayramov noted that the historical, religious and cultural ties between our peoples are the basis of sincere relations between our countries. The other side was thanked for the support given to Azerbaijan's just position.