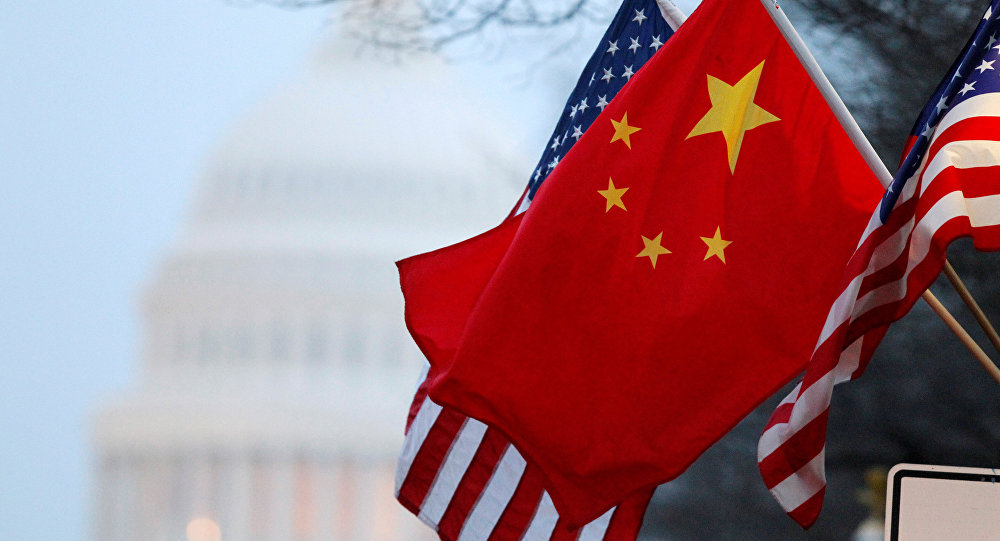 The chaos in the world stems from the actions of a country that pursues violent policies and enforces its own rules.

"It is said that the whole world is in disarray. Chaotic events and situations occur. The reason for this is that a country that forgets everything and defines the Cold War mentality for itself pursues a violent policy and prefers hegemony. For this country, first of all, there is unilateralism and intervention," he said.

He added that the United States is carrying out colour revolutions and manipulating the public to change legitimate governments in many countries.