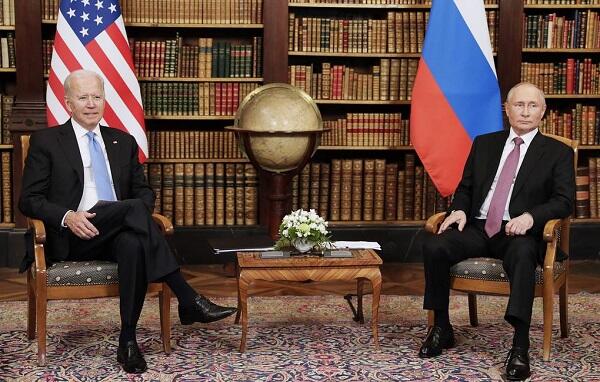 During a meeting with Russian leader Vladimir Putin in Geneva, US President Joe Biden called on RFE / RL, known in Russia as a foreign spy, to "give up."

RT and Sputnik have been declared foreign agents by the United States. Russia, in turn, has recognized RFE / RL as a foreign agent.