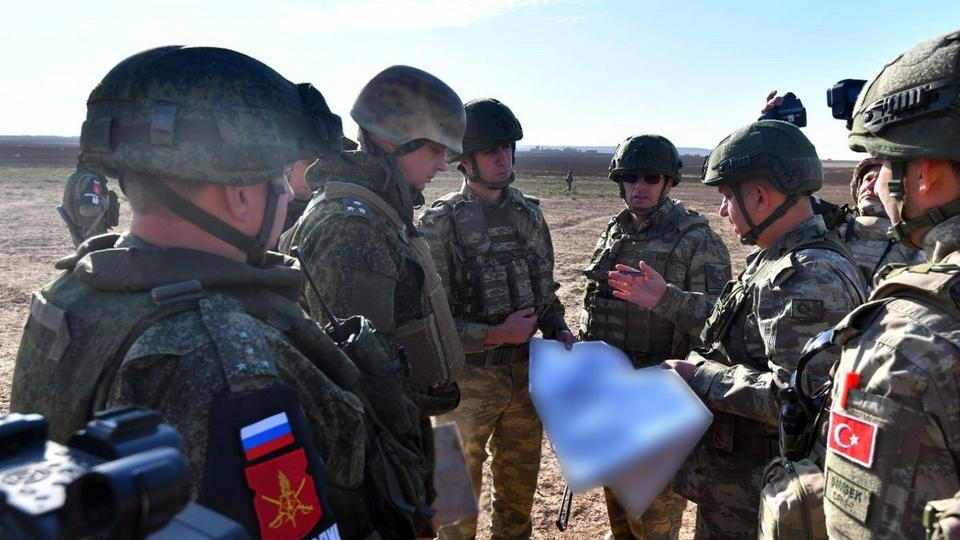 Russian peacekeepers temporarily stationed in a part of the Karabakh economic region of Azerbaijan have developed modern tactics for conducting battles at the Khankendi landfill.

According to the report, the crew was trained to overcome explosive obstacles, open fire on small enemy groups and evacuate the armoured personnel carrier, which was conventionally shot during the battle.

In total, about 100 servicemen of the Russian peacekeeping contingent were involved in combat training.