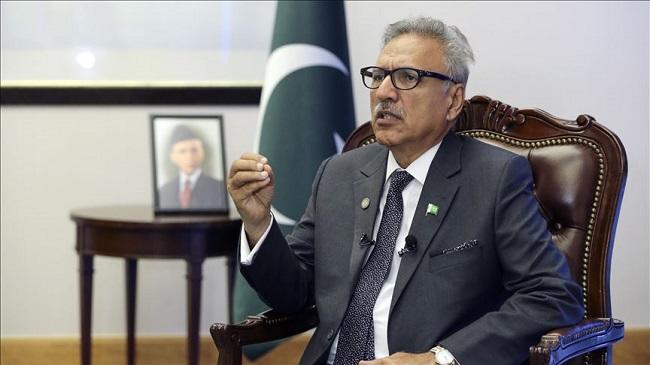 The president will pay a three-day official visit to Turkey beginning Saturday, August 14, on the invitation of his Turkish counterpart Recep Tayyip Erdogan.

Axar.az reports citing foreign media that the two leaders will participate in the launching ceremony of the first of the four MILGEM corvettes for the Pakistan Navy in Istanbul.

They will also hold talks on bilateral relations as well as exchange views on regional issues.

President Alvi will also interact with the media and leading Turkish businessmen.