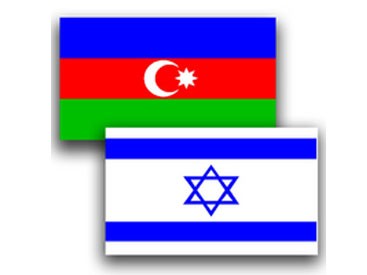 Israel’s ambassador to Azerbaijan Dan Stav has paid his first visit to Azerbaijan’s Nakhchivan Autonomous Republic and held a number of meetings.

During the visit, Chairman of the Supreme Assembly of Nakhchivan Autonomous Republic Vasif Talibov and other high-ranking officials received the ambassador, Israeli embassy in Baku informed Trend.

During the discussions, the parties touched upon the possibilities of cooperation in trade, agriculture, tourism, heath care and water resources management.

Dan Stav was appointed Israel’s ambassador to Azerbaijan in August 2015.