Statement from the US on Pyongyang's missile test 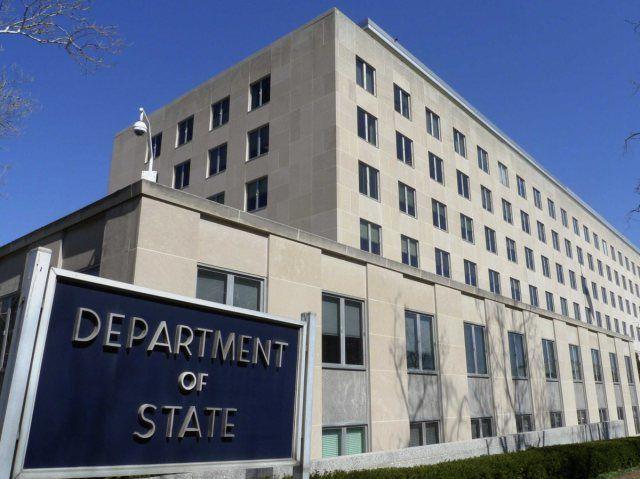 Axar.az reports that the statement came from an unnamed US State Department spokesman.

"This test violates the provisions of the UN resolution and poses a threat to North Korea's neighbors and the international community," the statement said.