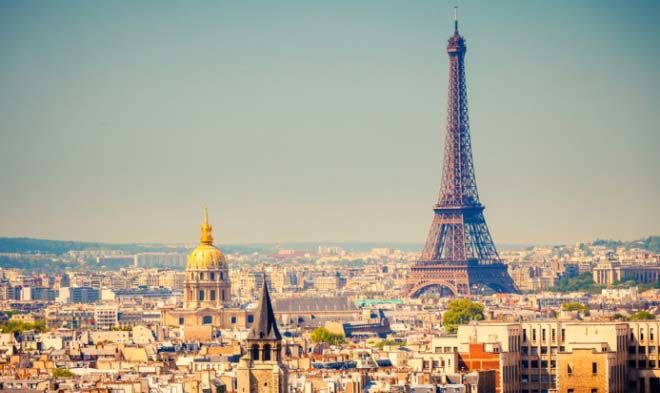 The French government has refused to celebrate the 240th anniversary of the Battle of Chasepix with the United States.

According to the report, the decision was made in response to the signing of an agreement with the Americans on the 90 billion projects signed by Australia with France on submarines.

The Chesapeake War played an important role in the American war of liberation. In 1781, Paris won the war between France and Britain.