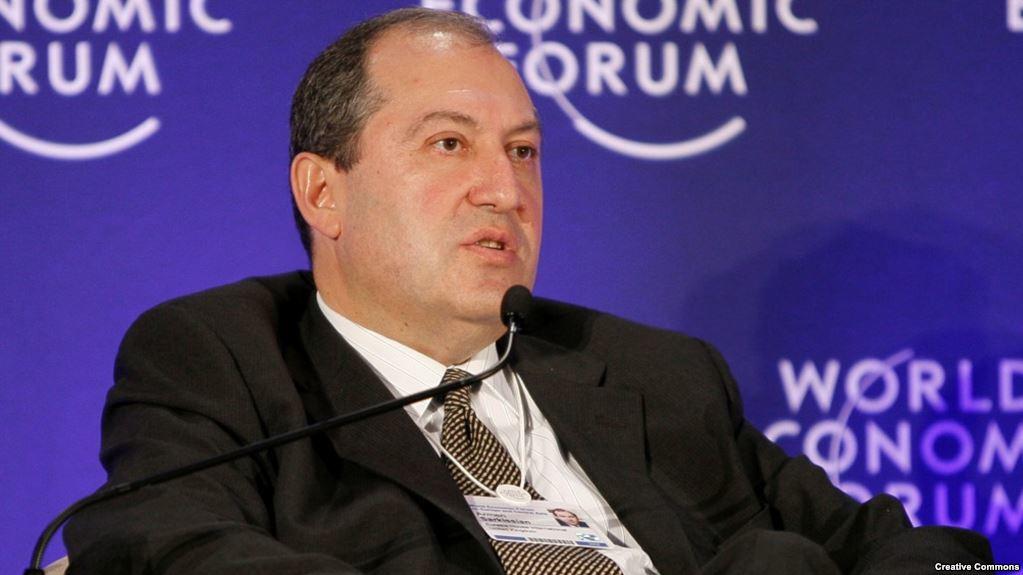 The war that began in 2020 was very different. Azerbaijan, which has oil and gas reserves, has invested heavily in armaments. Armenians struggled with more modern technologies. To this can be added the factor of Turkey's involvement in the conflict.

Axar.az reports that the statement came from Armenian President Armen Sargsyan speaking at an event in the French resort city of Chamonix.

Sargsyan said that this war showed that the world and geopolitics have changed:

"Realizing this, we need to build a strong state. Being late can result in defeats in the economy and science."

Sargsyan claimed that with the help of the diaspora, they can become a small but strong country in this new world.