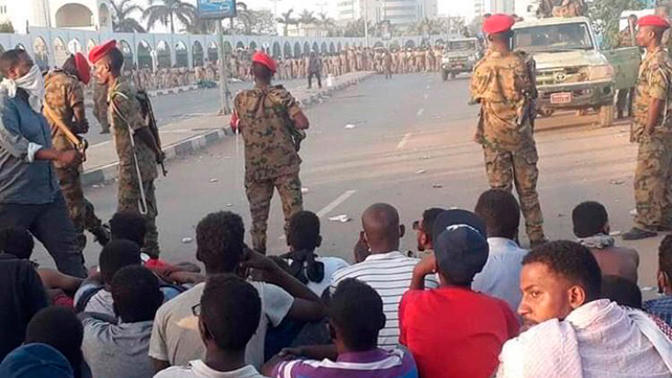 A coup attempt was staged in the Sudanese capital, Khartoum.

Axar.az informs this was reported by Sudanese state television.

A spokesman for Sudan's Sovereignty Council called for the situation to be brought under control, for the people to protect the country's transition process and to oppose the coup.

It is reported that 40 officers who tried to overthrow the government were detained.