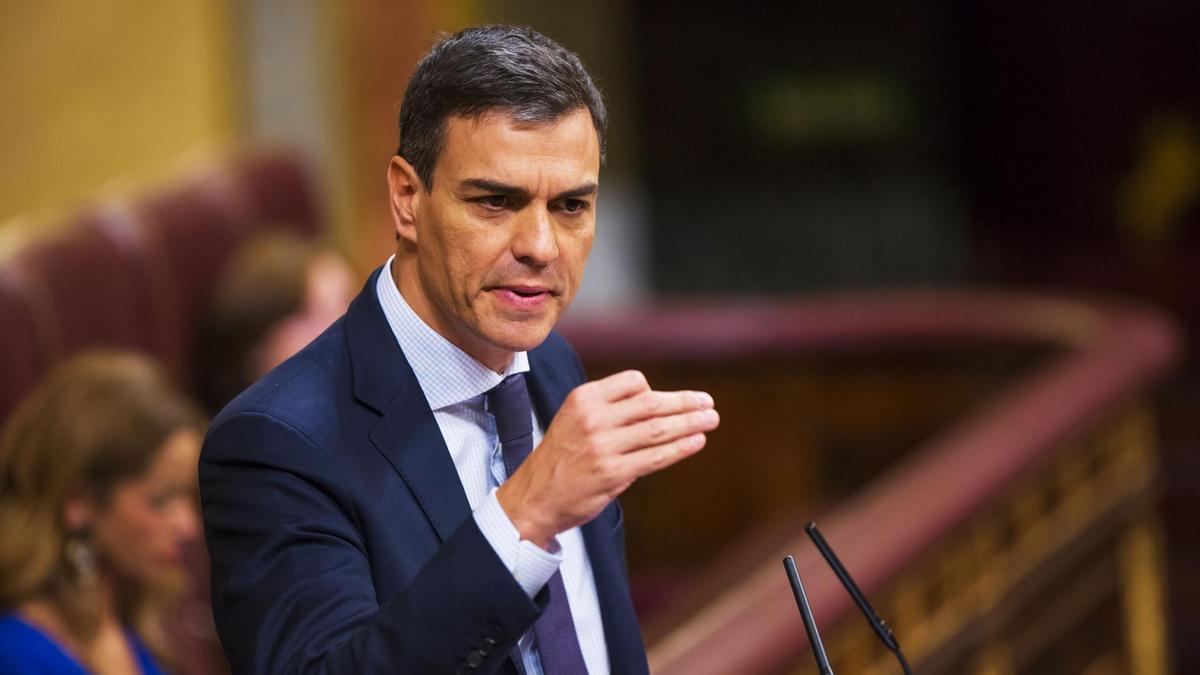 The Spanish government will declare the island of Palma (Canary Islands), where the volcanic eruption has been going on for six days, a disaster zone.

"Next Tuesday, the Council of Ministers will declare Palma Island a disaster zone," he said.

According to Sanchez, a joint commission consisting of representatives of the Spanish government and the governments of the Canary Islands and Palma will be established in this regard.