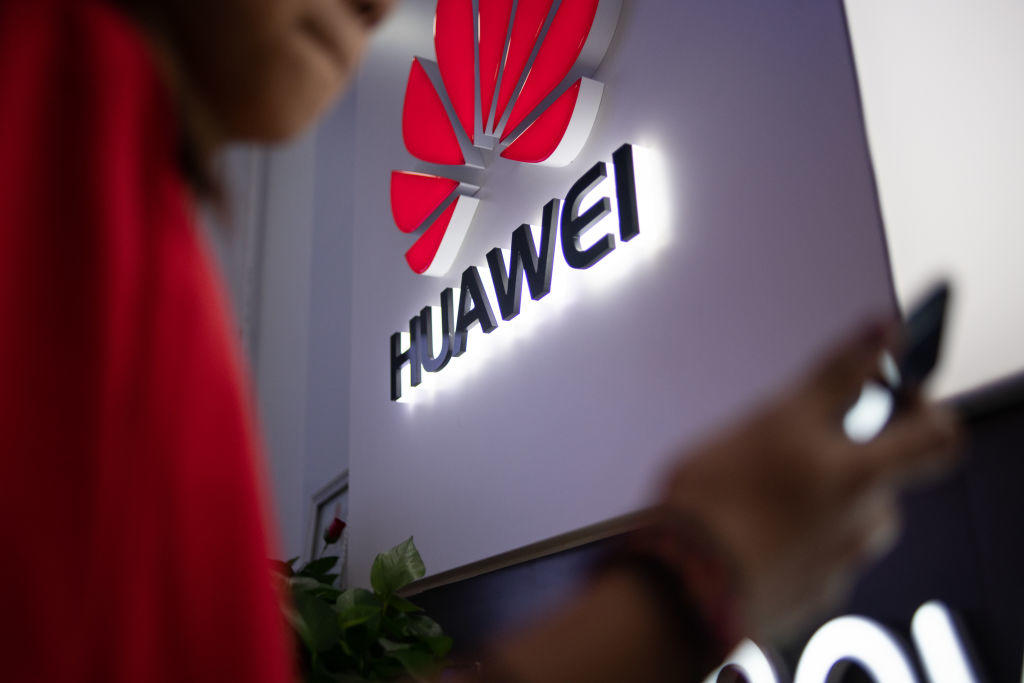 Meng Wanzhou, Huawei's chief financial officer, arrived in the southern Chinese city of Shenzhen on Saturday night on a charter flight organized by the Chinese government, after being illegally detained for nearly three years in Canada.

Axar.az reports that at around 10 p.m., the charter flight touched down at the Shenzhen Bao'an International Airport.

Meng, in a red dress, waved to the welcoming crowd after she stepped out of the cabin. As she walked down the stairs, applause and cheers erupted from the crowd. Airport staff presented flowers to her.

There were no handshakes due to epidemic prevention concerns. Meng made a brief speech at the airport.

Meng was arbitrarily detained by Canada on a U.S. extradition request on Dec. 1, 2018 at Vancouver International Airport.

Meng has pleaded not guilty to all charges against her and reached a deferred prosecution agreement with U.S. prosecutors. The U.S. side has withdrawn its extradition request.