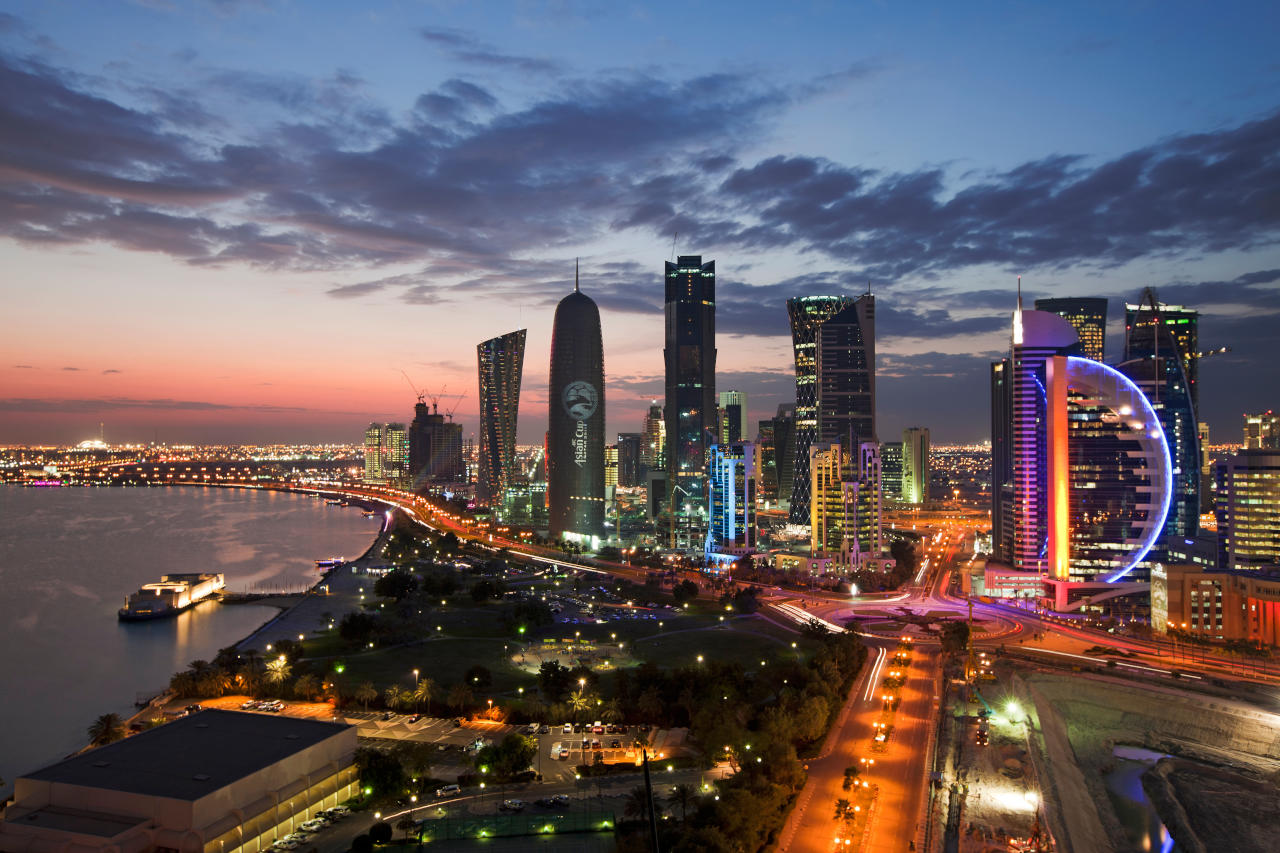 The Afghan Taliban announced on Saturday that a high-level delegation of its government met with a U.S. delegation in the Qatari capital Doha, marking the first such gathering since the United States withdrew from Afghanistan in late August and the first foreign visit by the Taliban government officials.

Axar.az reports that the two sides discussed opening a new chapter of bilateral relations, and the Taliban officials called on the U.S. side to lift the ban on the frozen assets in the Afghan Central Bank, said Amir Khan Muttaqi, acting foreign minister of the newly-formed administration.

The Taliban delegation also urged the U.S. side to respect the sovereignty of Afghanistan's airspace and not to interfere in its affairs, he said, stressing the focus was on humanitarian aid and the implementation of all provisions of the Doha Agreement concluded between the two sides in February, 2020.

The delegation will meet in the coming days with representatives of the European Union to discuss the latest developments, according to Muttaqi.