Clashes with protesters in Lebanon: 6 dead and 60 wounded 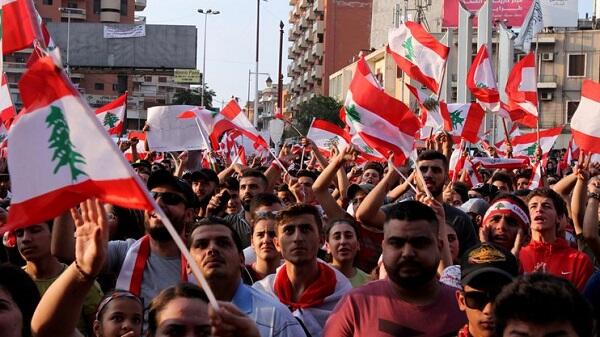 Supporters of the Shiite Movement and Hezbollah came under fire in the Lebanese capital, Beirut.

Hezbollah and Amal Movement supporters gathered in front of the Beirut Palace of Justice to demand the replacement of Judge Tarikh al-Bitar, who investigated last year's bombing in the port of Beirut.

Protesters marching on the Beirut Palace of Justice came under fire from some buildings as they arrived in the At-Tayyuna area. Six people were killed and 60 were injured in the incident.

Security forces were involved in the area. Clashes between the army and Shiite militia militants continue.

The Lebanese army said in a statement that security forces would shoot anyone who was seen with a weapon.