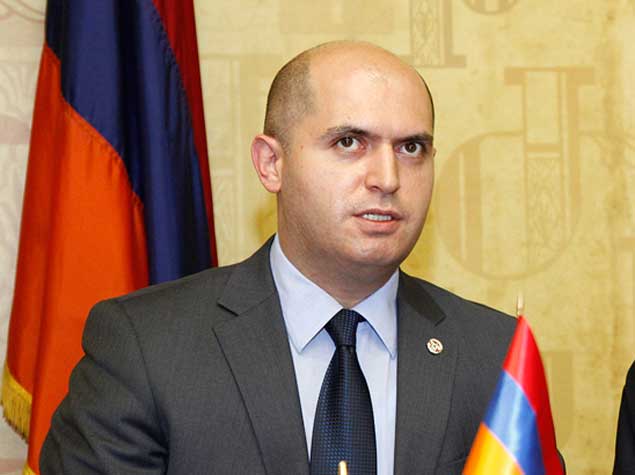 We do not have a state. Armenia is just an alphabetical index.

Axar.az reports that the statement came from Deputy Chairman of the Republican Party of Armenia Armen Ashotyan.

"It is an indisputable fact that our state does not exist. Armenia is just an alphabetical indicator, a ritual detail, a political misunderstanding in the list of UN members. Our state did not disappear only because of the capitulator, the reason is quite deep. The state is created by the nation. Our state does not exist due to the absence of the Armenian nation. Instead of a nation, there is a biological population of 29,000 square kilometres. The population cannot be a state, at best it can become an area,” he said.