We will use "Bayraktar" with new tactics! 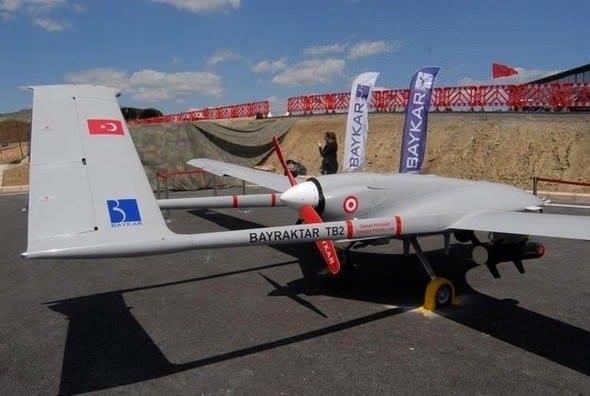 The Ukrainian Armed Forces have developed new tactics for the use of "Bayragdar" reconnaissance and strike systems and "Javelin" anti-tank systems.

"We have received high-tech weapons from partners, such as logistical support, which significantly increases the combat capability of the Ukrainian Armed Forces. These are, in particular, the "Bayragdar" reconnaissance and strike systems and "Javelin" anti-tank missile systems. We developed new tactics for their use in combat and demonstrated them to brigade and regiment commanders. We also showed their complex application at night and in poor eyesight, ”he said.