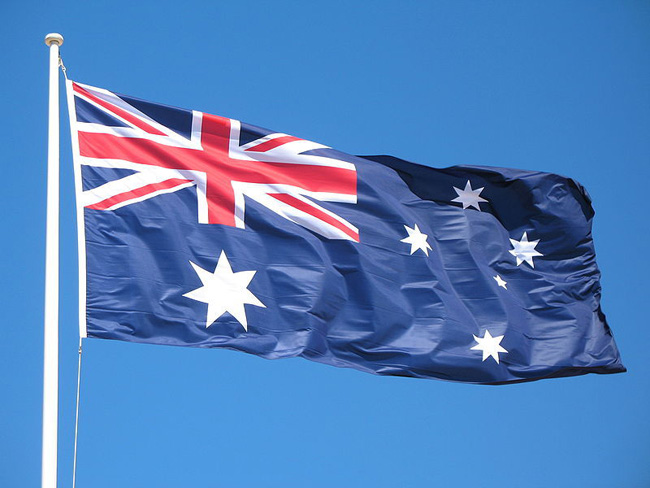 Australia is sending peace keeping troops to the Solomon Islands, as riots rocked the capital city of Honiara for a second day.

The violence began on Wednesday when protestors stormed parliament in a bid to topple the PM.

On Thursday crowds defied a lockdown and set fire to government buildings, a police station and businesses.