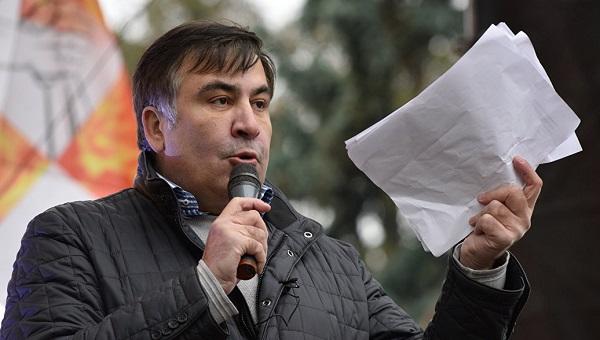 Former Georgian President Mikheil Saakashvili has announced that deputies will not be admitted to the Gori military hospital where he is being treated.

Axar.az reports that this was stated on Saakashvili's Facebook page.

"Deputies from the United National Movement and other parties have not been allowed in for a week now. Recently, DTX representatives standing next to my ward are interrogating the medical staff in a threatening way so that I do not send any message to our society through them.

"If the deputies are not allowed in tomorrow, I will refuse the course of treatment and take only the drugs I took before the arrest," Saakashvili said.