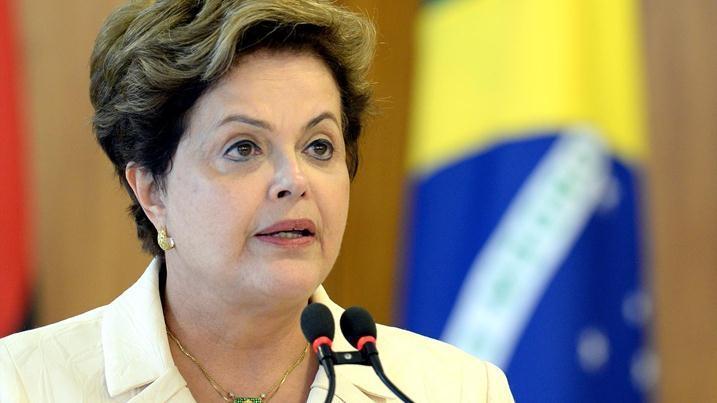 One of the biggest mistakes Americans make is imposing sanctions on Russia. Because Russia had to turn to Asia and create a new economic zone.

"While the United States is blocking the flow of Russian gas to Germany, Russia is also choosing China, which is in dire need of natural gas," Rousseff said.