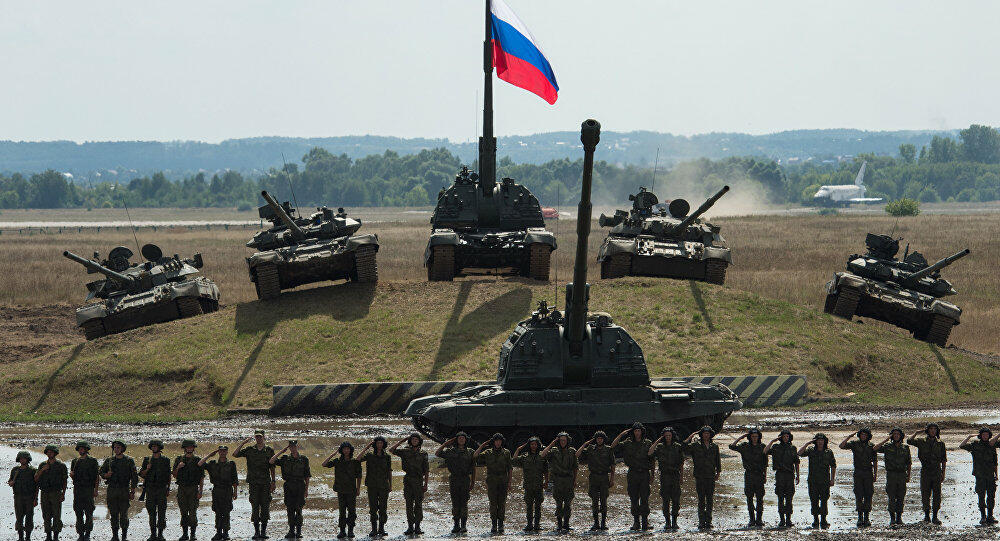 According to the initial scenario, escalation on the Russian-Ukrainian border is not expected to turn into a war.

Axar.az reports this was stated in a report published by the international rating agency Fitch.

"The strategic calculation of the occupation remains uncertain and we do not expect the situation to escalate into a full-scale war with Ukraine," the report said.

Fitch analysts believe that information about the concentration of Russian troops on the border with Ukraine increases the risks of geopolitics and sanctions.

US intelligence claims that Russia plans to intervene in Ukraine in 2022.