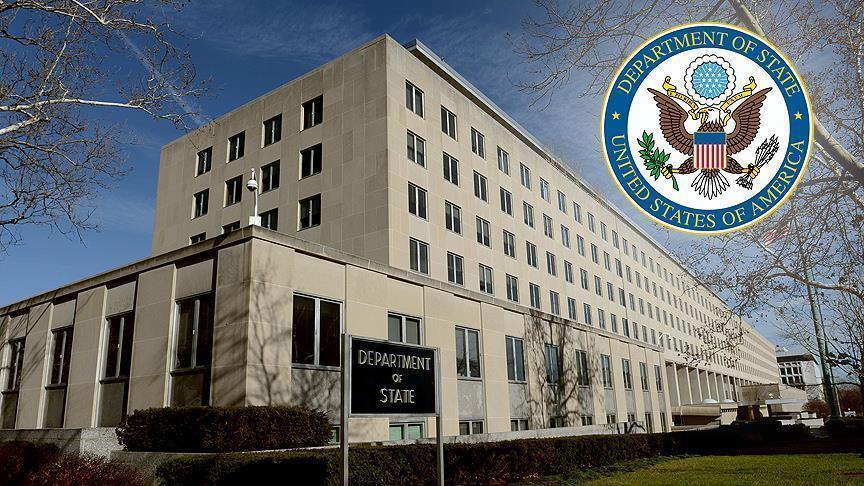 The seventh round of talks in Vienna is the first with delegates sent by Iran's anti-Western President Ebrahim Raisi on how to resuscitate the agreement under which Iran limited its nuclear program in return for relief from economic sanctions.

Axar.az reports that Iran came "with proposals that walked back anything - any of the compromises Iran had floated here in the six rounds of talks, pocket all of the compromises that others, and the US in particular, had made, and then asked for more," the senior US official said.

The US official told reporters he did not know when the next round of talks would resume - other officials had said they would reconvene next week - and he stressed the date was less important than Iran's willingness to negotiate seriously.