The US still does not understand Germany`s purpose 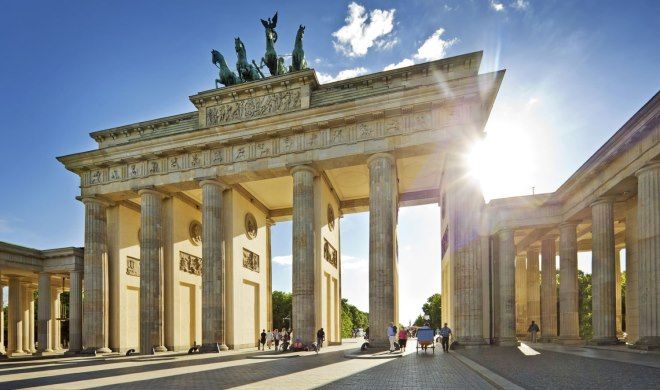 It is too late to stop the North Stream-2 gas pipeline.

He said that the project is not only in terms of relations with Ukraine, but also a matter of disagreement with the United States.

According to Ischinger, the US Congress still does not understand why Germany does not become less dependent on Russian gas:

"Germany should not depend on US domestic policy, but we need to make sure that the United States still understands German policy."