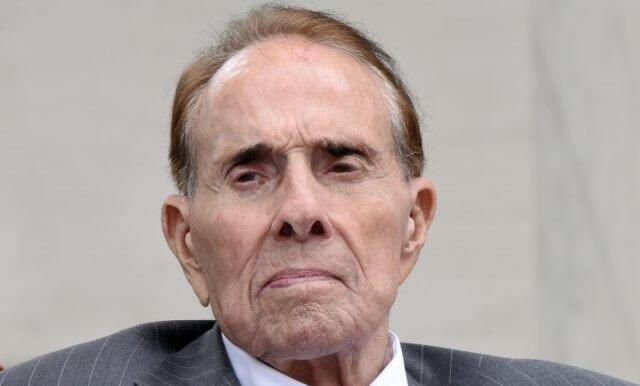 Former Republican Sen. Bob Dowle has died at the age of 98.

Axar.az reports that this was reported by the US media.

It should be noted that Bob Dole was distinguished by his pro-Armenian position. In 2019, Armenian President Armen Sargsyan signed a decree on awarding Bob Dowle, a former Republican senator, advocate and lobbyist for Armenians, with a state award.