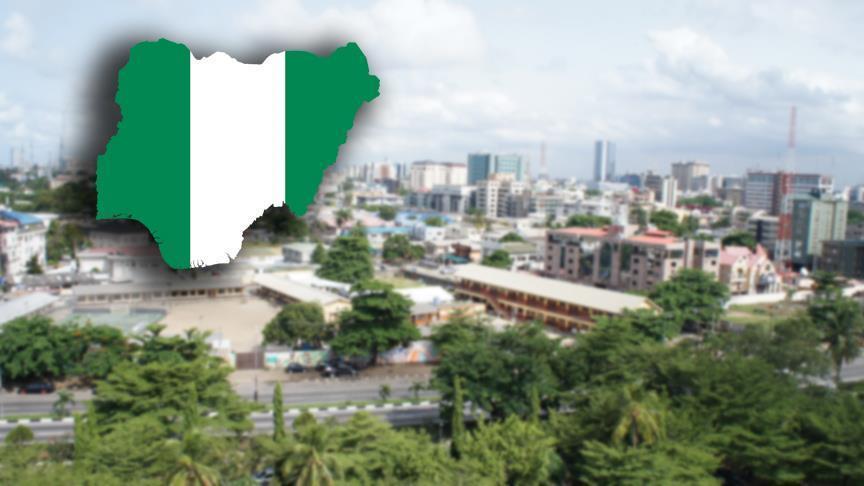 At least 12 soldiers and “dozens of terrorists” have been killed in a battle in western Niger’s conflict-wracked “three borders” zone.

Axar.az reports the defence ministry announced in a statement on Sunday that another eight soldiers were wounded in the clash with “hundreds of armed terrorists” five kilometres (three miles) from Fantio.

It added that several motorcycles used by the attackers were destroyed and communications equipment recovered.

Fantio is a small rural community in the Tera district of the Tillaberi region and is regularly targeted by armed groups affiliated with al-Qaeda or ISIL.