Pashinyan: The Zangazur corridor is in our interests 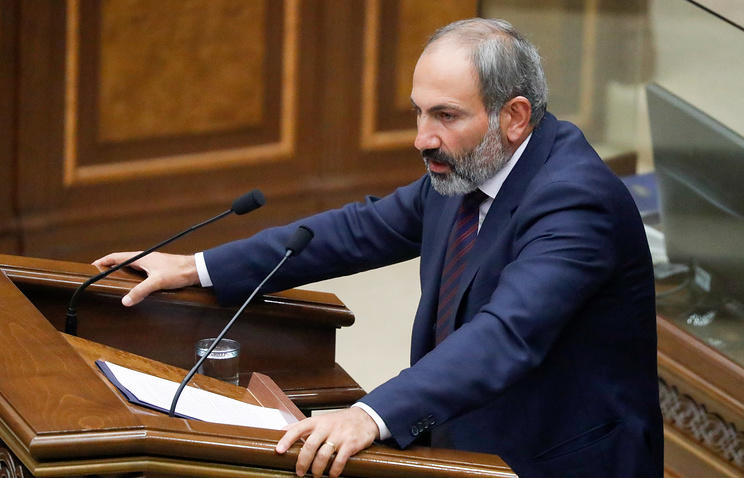 MP from the "I have an honour" faction Anna Mkrtchyan today quoted paragraph 9 of the statement of November 10, 2020, in parliament.

Axar.az informs this was reported by foreign media.

"Armenia guarantees the security of transport links between the western regions of the Republic of Azerbaijan and the Nakhchivan Autonomous Republic in order to organize the unimpeded movement of citizens, vehicles and cargo in both directions. Transport communication is controlled by the Border Service of the Russian FSB. Now the question is: what if it's not a few kilometers long corridor? ” said the deputy.

"First of all, if you are reading this paragraph, read other articles: All economic and transport links in the region will be disclosed. Second, control over transport communications will be carried out by the Border Service of the Russian FSB. Armenia is interested in opening all roads. Yes, we are ready and interested in the western regions of Azerbaijan to have road and rail links with the Republic of Nakhchivan, and Armenia with Iran and Russia through Azerbaijan," he said.

He added that all this is in the interests of Armenia.