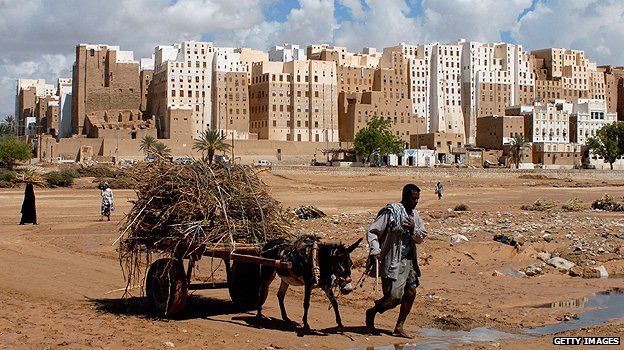 Iran's ambassador to Yemen has been evacuated from the country with the consent of Saudi Arabia.

Axar.az informs that, this was reported by the Iraqi portal Shafaq News.

According to the report, Saudi Arabia and Iran have agreed to immediately remove the ambassador infected with the coronavirus from Sana'a.

Hussein's spokesman, Mohammad Abel Salam, confirmed that the ambassador had been evacuated by an Iraqi plane