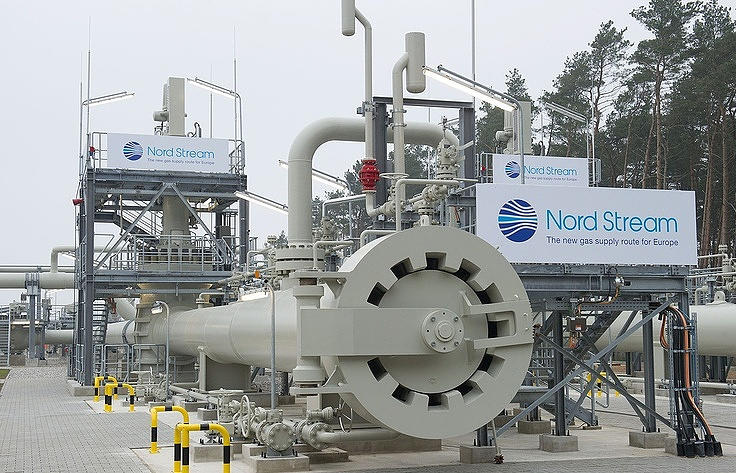 The pipeline is built and being filled with natural gas. But Russia’s Nord Stream 2 faces a rocky road before any gas flows to Germany, with its new leaders adopting a more sceptical tone toward the project and tensions ratcheting up over Russia’s troop buildup at the Ukrainian border.

Axar.az reports that the pipeline opposed by Ukraine, Poland and the U.S. awaits final approval from Germany and the European Union to bypass other countries and start bringing natural gas directly to Europe. The continent is struggling with a shortage that has sent prices surging, fueling inflation and raising fears about what would come next if gas supplies become critically low.

The U.S. has stressed targeting Nord Stream 2 as a way to counter any new Russian military move against Ukraine, and the project already faces legal and bureaucratic hurdles. As European and U.S. leaders confer on how to deal with Russia’s pressure on Ukraine, persistent political objections — particularly from EU members like Poland — add another challenge to one of Russian President Vladimir Putin’s key projects.